The intent was to make the historical-artistic contents of the APP Talking Teens, even more accessible, throught the creation of an update that uses a language suitable for the deaf and people with cognitive disabilities.

In agreement with the promoters of Talkig Teens we wanted to activate a cartoon workshop aimed at translating into images the texts written previously by students, so that in te Menu of the App could be added the voice “Comics” as an entry usable by all but especially by those who could not appreciate the 3 minutes long monologue without visual aids.

“Culture for all, culture of all” and “Future of memory as construction of paths in time and in the contemporary” were the mottos that we used as a starting point. The objective to reach was to strengthen the development of cultural products through languages and expressive forms that shall widen the target public.

Our project, like all our daily methodology, is based on the inclusion and participation that legitimate forms of expression and artistic languages not yet recognized. 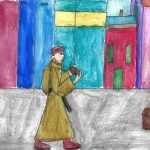 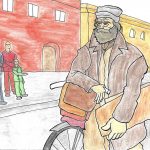 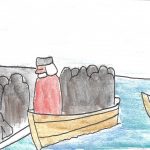 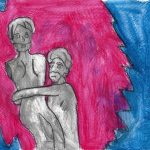 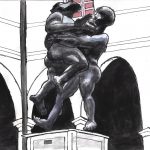