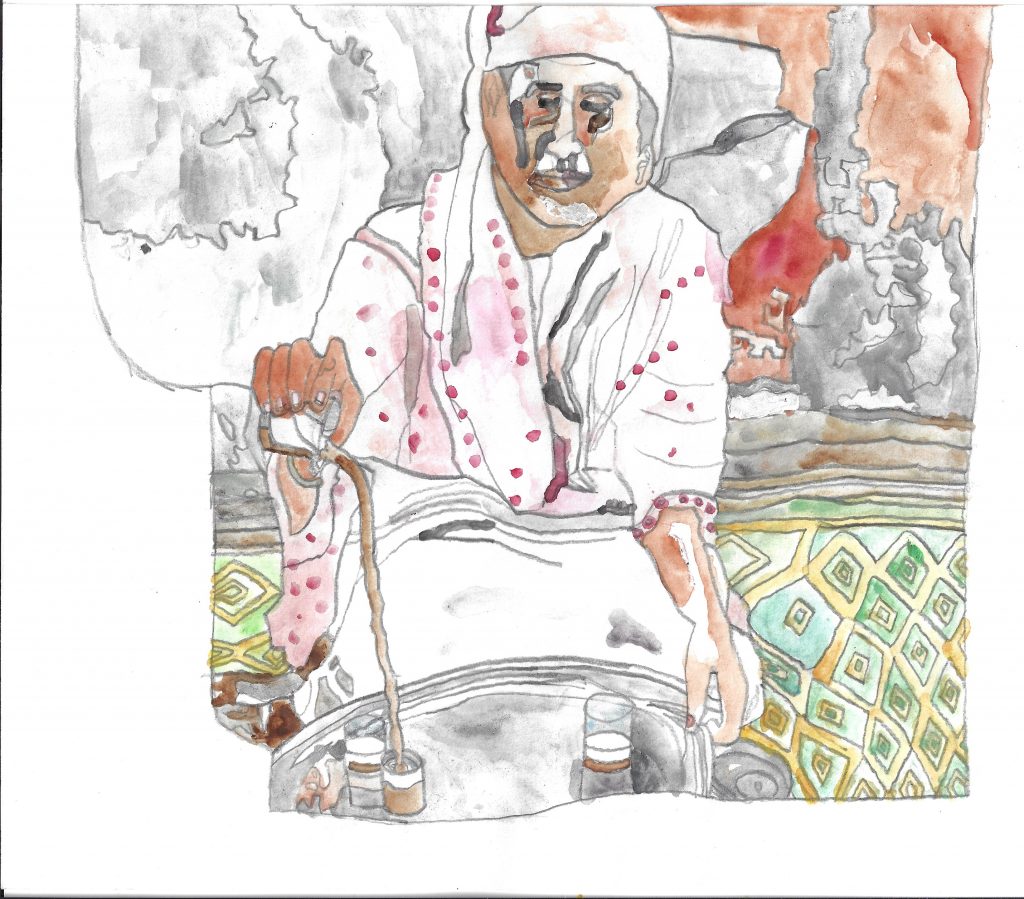 Andrea Mancioli participates to the artistic call “cibo per tutti: crea il cambiamento” within the “festival dello Sviluppo Sostenibile” targeted to youg artists under 35 from Parma and province promoted by Cibopertutti in collaboration with CSV Emilia and with the contribution of Fondazione Cariparma.

“Il momento del te” by Andrea wins the second prize. The artist explains the choice of his subject in a few words, that can encompass the deepest meaning of the call: the will to offer an alternative perspective on the concept of food. In fact, Andrea says that:

“I chose the moment of the pouring of the mint tea as a symbol of sharing and strengthening of the community. To respect food means to learn to take the time to enjoy life and the others.”

The ideas surfaced from this artistic proposal are linked to the concept of food as a privilege and symbol of wellbeing on one side, and on the other as vehicle of a people’s identity. The thought that could arise consists in finding another opportunity, more fair, on the border between food as identity and necessary nourishment for wellbeing. The more it is identity, the less has a nourishment function. In the poorest countries, food has a much more fundamental meaning, as identity and as a symbol.

We’re waiting for you at the opening of Sunday the 16th of October at 17:00, on the World Food Day. 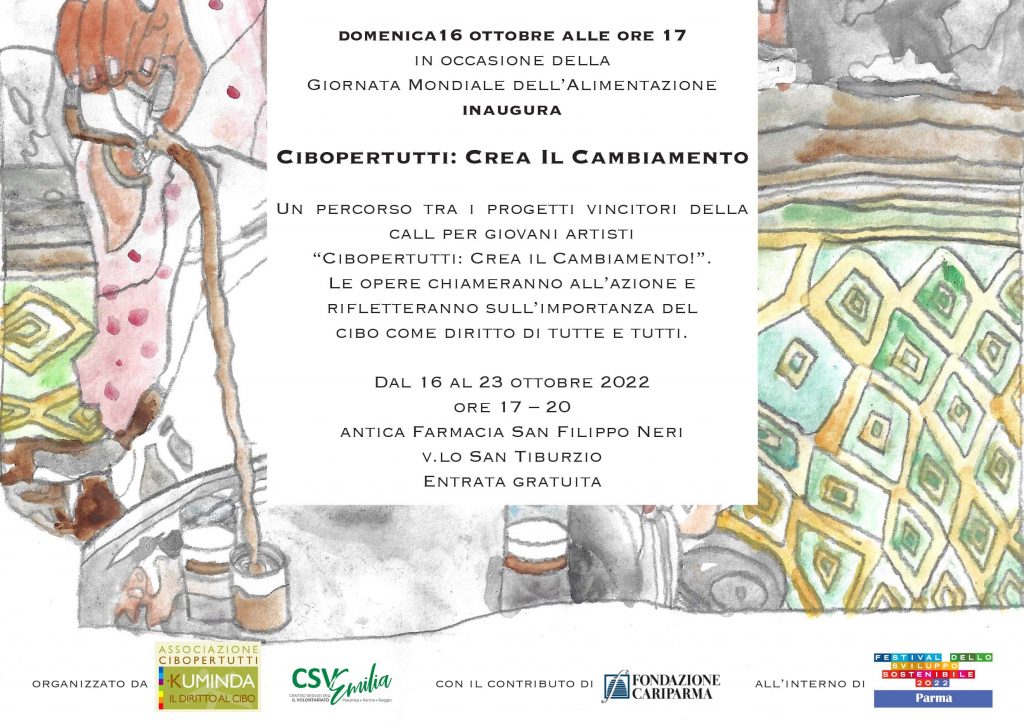 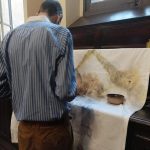 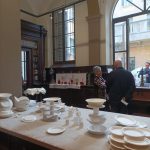 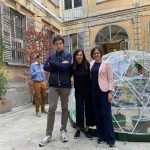 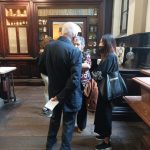 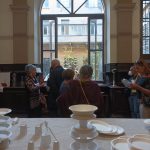 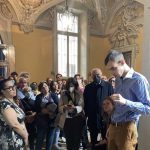