Giada Vincenzi was born in Parma on 9th November, 1992 from an Italian father and a Filipino mother. She has an older brother, son of the same father, with whom she is very close. She lost her father at the age of seven due to an illness. She began working in a social field, after the socio-psycho-pedagogical high school, through scholarships as an educator and then as a secretary. She currently works as kindergarten teacher. Passionate about literature, foreign languages (she speaks Italian, Filipino, English and Spanish), travel, music and musical instruments. In fact, not being able to enroll at University, she attends many educational courses of various types. She draws since childhood just for the pleasure of it. Her father’s lost was a traumatic event, but over the years she has regained her balance. 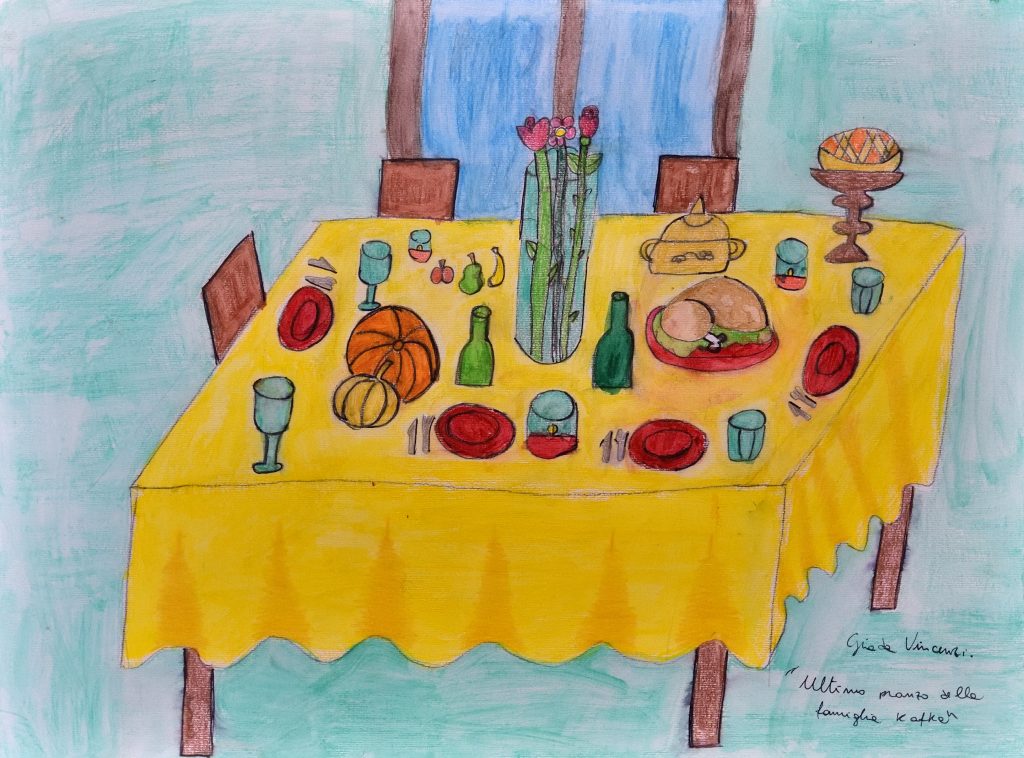 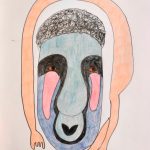 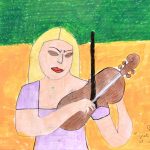 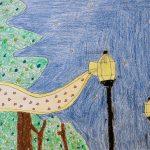 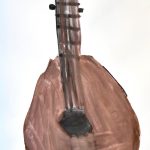 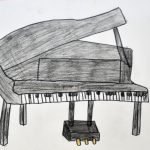 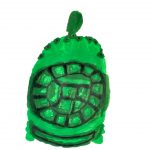