He was born on January 9, 1959 in Parma. He grew up surrounded by prints and drawings with his sister and brother. His school career is interrupted at the end of the eighth grade. From an early age, he became interested in Walt Disney’s drawings and the graphic works realized in the family firm, so he began to produce his own, preferring the technique of the felt-tip-pen. 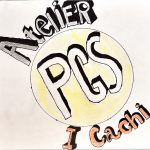 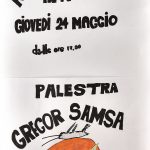 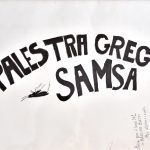 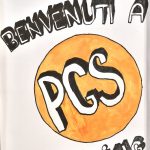