He was born in Parma on May 18th, 1953. He is the eldest son of a food supplier and a stay.at.home mother. After a few years at the Art Institute he worked as an errand boy for the Amnic and then as a worker for many local industries. When he was 20, he approached painting at home. In 1982 he won the painting prize Fontanelle. He worked for 15 years at the social Trucciolo Coop Company and after that was in the offices of the Civil Motorization until retirement. 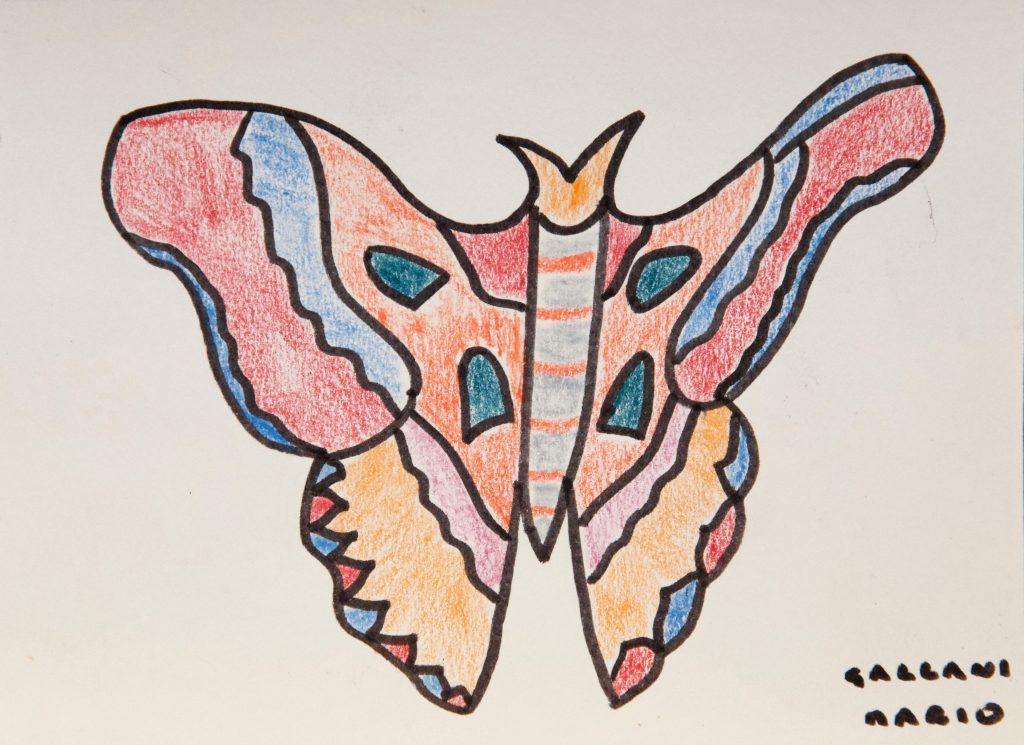 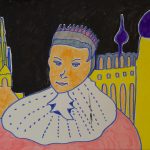 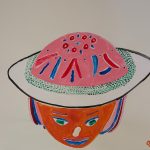 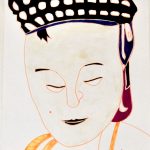 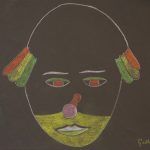 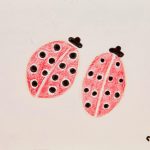 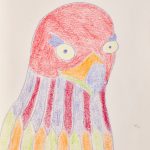 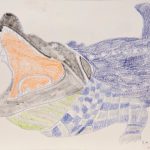 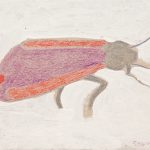 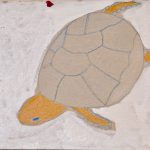